The Big Muff Pi is a distortion/sustain guitar pedal designed by Bob Myer and Mike Matthews in 1969 and mass produced in 1970. This effect was the first overwhelming success of Electro-Harmonix due to the distinctive sound, price, and reliability. Several versions and reeditions were released over the years.

Many inspiring guitarists use this stompbox, giving to the Big Muff Pi a leading role in the hard-driving music signature:
Tony Peluso of The Carpenters, Carlos Santana, David Gilmour of Pink Floyd, Ronnie Montrose, Mike Mills and Pete Buck of R.E.M., Robin Finck of Nine Inch Nails, Brian Molko of Placebo, Cliff Burton of Metallica, Kurt Kobain of Nirvana, Thom Yorke of Radiohead, Pete Townshend of The Who, Thurston and Lee Renaldo Moore of Sonic Youth, Billy Corgan of Smashing Pumkins, J. Mascis of Dinosaur Jr., Dan Auerbach of Black Keys, Ace Frehley of Kiss, The Edge of U2, Jamie Cook of the Arctic Monkeys, Jack White of White Stripes, John Frusciante of The Red Hot Chili Peppers, Chris Wolstenholme of Muse are some of the B.M.P well known users.

The circuit design was inspired by previous Fuzz pedals like the Dallas Arbiter Fuzz-Face, Maestro Fuzz-Tone or Electro-Harmonix Axis Fuzz. In addition, the BMP introduced a double clipping stage, a new tone control and it is able to produce a characteristic sustained distortion sound never heard before.

There are also several enhancements on the design in order to make the circuit stable and reliable: All components are based in silicon, all transistor stages include an emitter resistance, which makes the gain independent from temperature or transistor intrinsic characteristics. Three out of four stages include feedback resistors and Miller capacitors, which stabilize the behavior and frequency response. It is a big advantage versus the contemporary dodgy pedals based on germanium.

The components selected for the design are very generic and easy to find: just high gain NPN transistors, simple silicon diodes and standard resistors, caps and three 100K linear pots. Avoiding exotic parts and making the circuit ready for mass production and a shortage of suppliers.

This study is focused on the American Version 3, associated with the iconic bold red and black design and released in 1976-1977, the analysis can be easily extrapolated to any other version. 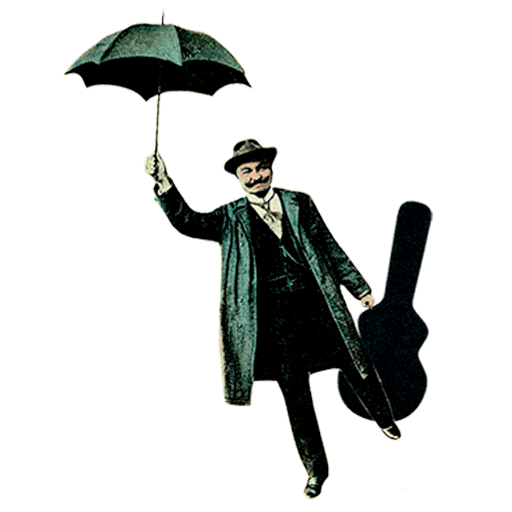